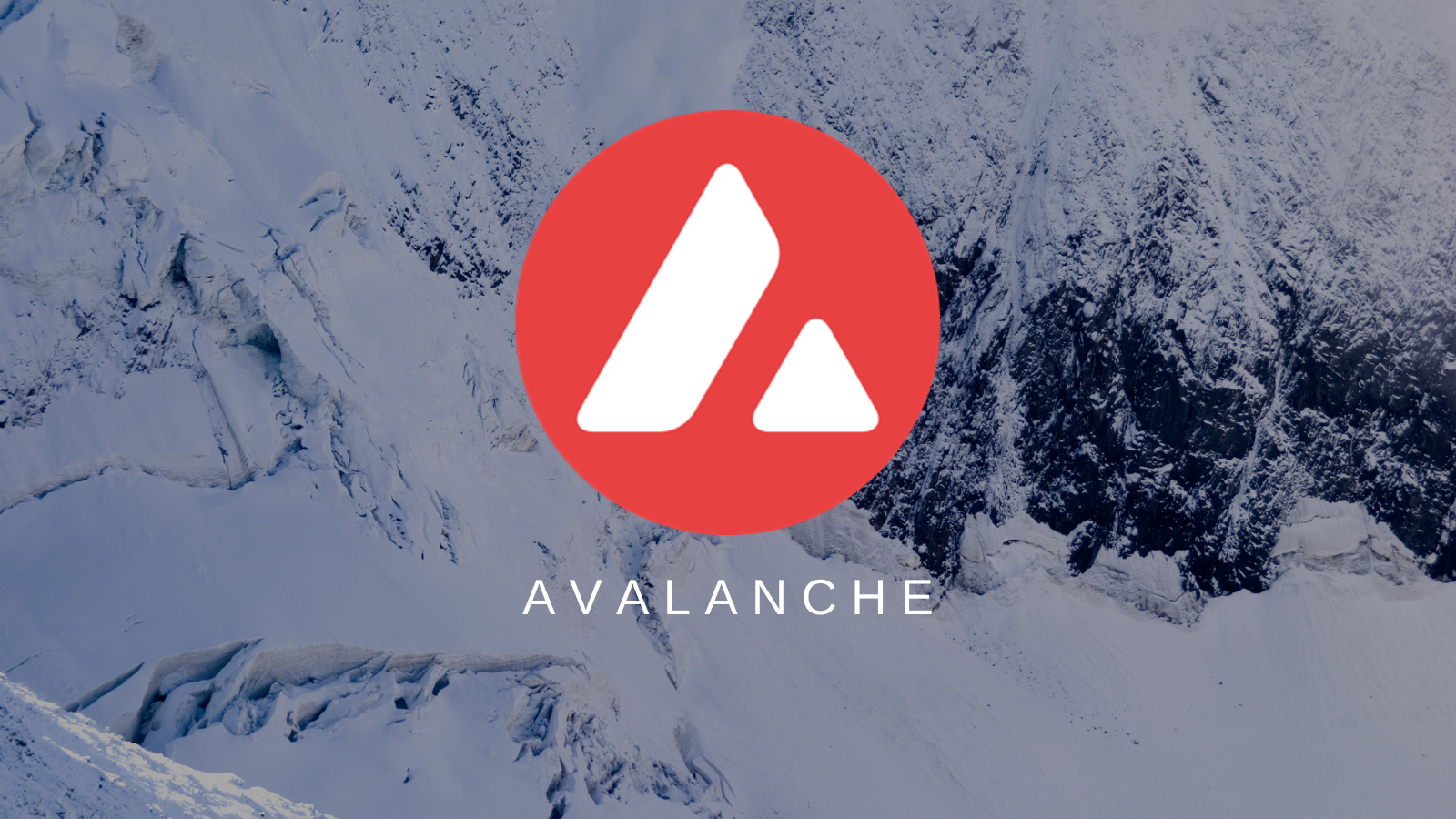 The AVAX price recovery was, however, swift after the asset reaching 7-week lows at one point, thanks to the CryptoLeaks expose.

Interest in AVAX is the highest among cryptocurrencies after claims of anti-competitive practices by Ava Labs, the company behind Avalanche. Serious claims against the company had a negative impact on AVAX price, with a drop by 17% on existing price. The AVAX price recovery was, however, swift after the asset reaching 7-week lows at one point. Crypto group CryptoLeaks accused Ava Labs made a concerted effort to hurt its competitors and avoid any form of regulation. The group claimed that the company’s anti-competitive practices involved trapping its rivals in lawsuits.

However, voices are rising against the allegations, with some influencers calling the entire episode a part of paid propaganda. Crypto influencer Cobie believes that the exposé might be part of a propaganda against Avalanche. Andrew T of Nansen AI is of the view that the perpetrators were incentivizing CryptoLeaks to create a narrative against the company.

Meanwhile, the price of AVAX has largely recovered from Monday’s drop after the expose broke. At one point, the cryptocurrency traded at around $17.60 before recovering to above $19. As of writing, AVAX price stands at $19.10, up 5.88% in the last 24 hours, according to CoinMarketCap. This is compared with the $19.77 range it maintained before the steep fall.

As the news of the Avalanche expose broke, the crypto community was quite interested in knowing what really happened. According to the findings of crypto markets data provider Santiment, AVAX was in top rising topic in the crypto space. In fact, the cryptocurrency took a massive hit with the price reaching the 7-week low at one point.

“Avalanche is the top rising topic in #crypto following a claim that its blockchain was attempting to manipulate regulatory systems. After hitting a 7-week low about 9 hours ago, AVAX is up +7.5% since.”

From hitting the lows thanks to the Cryptoleaks expose, AVAX price recovery did not drag to beyond few hours. Meanwhile, Miles Deutscher, a crypto investor, felt there was a need for more clarity on the issue. Much more clarity is still needed from the team surrounding the nature of their legal representation, he said in a tweet.